The year is 1274. Samurai warriors are the legendary defenders of Japan—until the fearsome Mongol Empire invades the island of Tsushima, wreaking havoc and conquering the local population. As one of the last surviving samurai, you rise from the ashes to fight back. But honorable tactics won't lead you to victory. You must move beyond your samurai traditions to forge a new way of fighting—the way of the Ghost—as you wage an unconventional war for the freedom of Japan. It was released on July 17, 2020.

This wiki contains spoilers. Please read at your own risk. 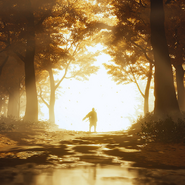 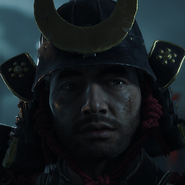 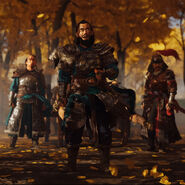 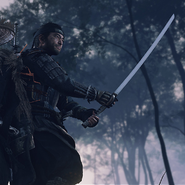 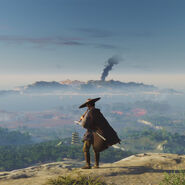 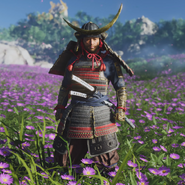 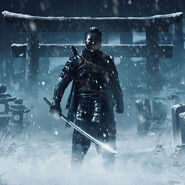 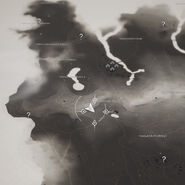 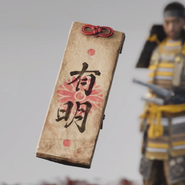 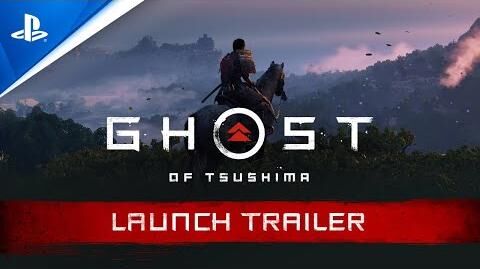 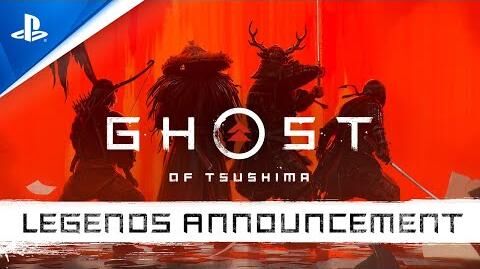 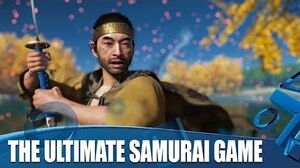 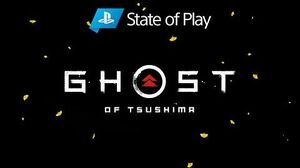 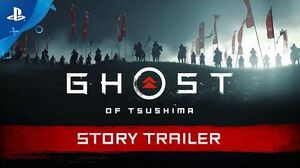 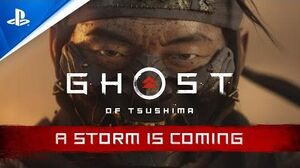 Ghost of Tsushima - A Storm is Coming Trailer PS4 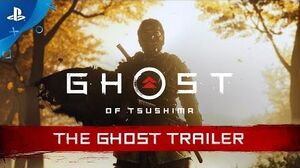 Ghost of Tsushima - The Ghost 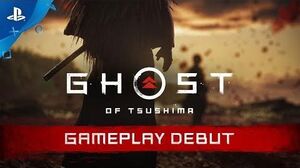 Join our Discord server to discuss Ghost of Tsushima with fellow fans!